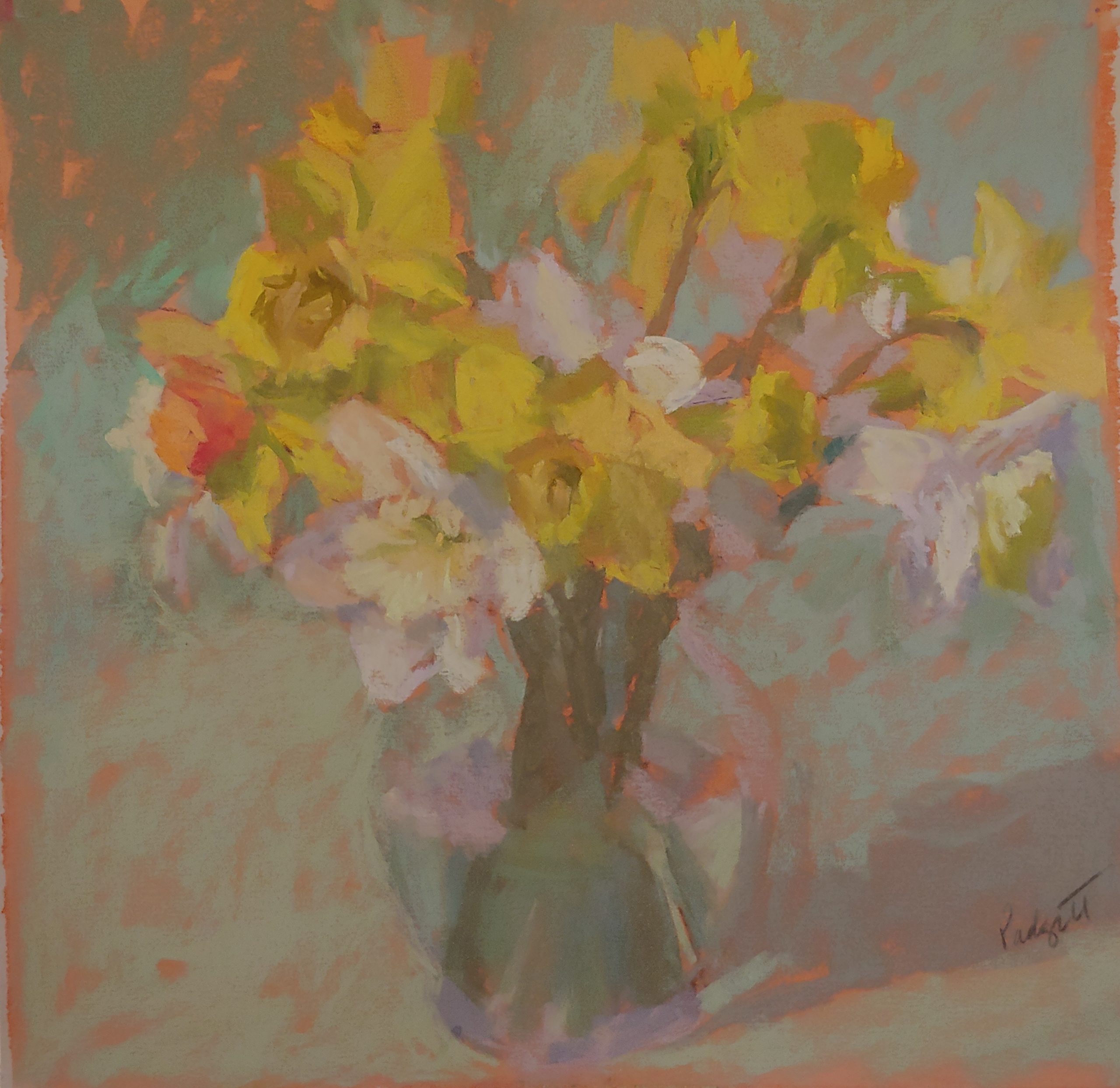 Holiday Greetings and What I've Been Up To Lately
Wood Creek
Dancing With The Daffodils
The Great Book Giveaway! (Now Closed)
Life Happens
The Bones Of Winter