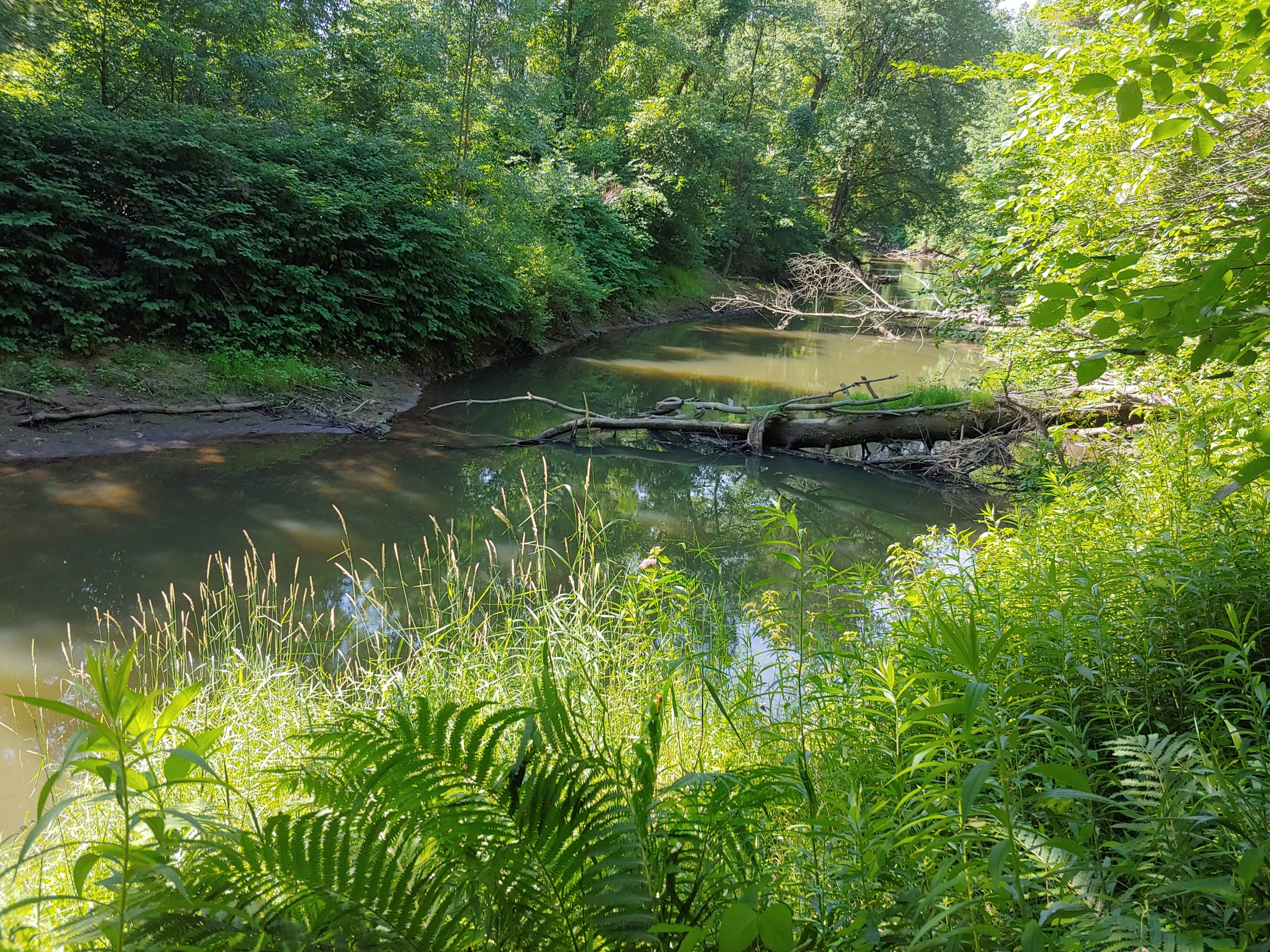 “Wood Creek, hemmed in by dense overgrowth, still shouts of ambush on a dark afternoon. Indeed, several times in the conflicts of the eighteenth century the creek ran red with blood as contending forces fought for its banks and fortifications.”

Let me introduce you to Wood Creek -- a mysterious, meandering stream that flows through woods and farmland between Rome and Oneida Lake. For centuries before Europeans arrived it was the realm of the Five Nations, also known as the Haudenosaunee or "People of the Longhouse" and whom the French called “Iroquois.” In the 18th century it was of vital military and economic importance to colonists and indigenous peoples of many tribes. French and British armies relied on it during the French and Indian War, as did British and Colonial forces during the Revolution. Before the Erie Canal, it was the single point of connection between the New York seaport (via the Hudson and Mohawk rivers) and the interior of the continent, including the Great Lakes, other than the St. Lawrence River to the north in Canada, and after the Revolution the Western Inland Lock Navigation Company, under the leadership of Philip Schuyler (Eliza’s dad and Alexander Hamilton’s father-in-law!) was in charge of making it more navigable.

Today it is largely forgotten. New York roadsides are liberally studded with those blue and yellow signs noting sites for people, places, and events that were of major and minor significance to New York’s history, yet there isn’t a single one anywhere along Route 49, which intersects with Wood Creek in a few places, or anywhere else that I can find.

Its obscurity is one of the reasons I’ve become enchanted with Wood Creek. The others are that the western end of it flows not even six miles from where I grew up, and that much of it remains today exactly as it was 300 years ago. For years, undisturbed history was almost directly under my feet and I never even knew it! I remember my small elementary school group visiting Fort Stanwix, Erie Canal Village, which is currently and sadly defunct and where there was once a Fort Wood Creek, and other sites of local history. The only reason I figure I didn’t learn about Wood Creek is because the adults in my life didn’t know about it either, at least in any context of importance.

I’m not sure exactly when Wood Creek came on my radar, but I’ve spent the last several months reading about it and bushwhacking out to explore it whenever possible. Most of the land along its shores is privately owned, but there are a few places of mostly obscure public access. The most obvious is a one-mile trail that’s part of the Rome Sand Plains area. But my favorite so far is deep within a chunk of Oneida County Forest through which I must brave swarms of blood-thirsty dear flies to where the creek banks are elevated and I can look down over a wild stretch of stream and perfectly imagine that the trees laying across it were felled by patriot soldiers intent on delaying the arrival of British general Barry St. Leger with his troops and artillery creeping upstream from Oneida Lake to lay siege to Fort Stanwix.

I like to imagine, too, that I can hear the shouts of the Batteaux and Durham boatmen as they steer settlers and supplies along the twists and turns of the creek toward an unknown and fraught but exciting future in the country’s interior. I like watching along the edges of the stream for the glide of canoes and the straight-backed profiles of Mohawk, Oneida, and Onondaga warriors oaring silently through the shadows. Surveying such an undisturbed place as this and overlaying it with imagination is the best way to time-travel that I know.

What a gift exploring Wood Creek has been for me, especially as I continue to grieve for my dad, (who also loved history – why didn’t he know about Wood Creek? Now I’ll never know), navigate Covid-19 realities, and learn ways to help rectify the racial injustice to which I and many other white people have recently been given a wakeup call.

And it makes me wonder, what else is out there, right under my nose, waiting to be discovered and enjoyed? It truly is as the poet Mary Oliver says in this line from her poem, Wild Geese: “Whoever you are, no matter how lonely, the world offers itself to your imagination.”

My wish for each of you is that you’re able to receive this offering from the world in whatever forms that inspire you. If anything I’ve shared about Wood Creek piques your further curiosity I’m sure I’ll write more about my adventures with it in future posts. In the meantime, here are some sources I’ve found interesting:

-- Bloody Mohawk, by Richard Berleth. This book references Wood Creek only a few times, but the history, stories, and characters connected with the Mohawk River also had direct bearing on Wood Creek, which in many ways is the western extension of the Mohawk, separated from it in historical times by only a short stretch of land known as The Oneida Carry.

-- This webpage by Philip Lord with the New York State Museum. It details locations and features along Wood Creek, particularly in the post-Revolution era of the Western Inland Lock Navigation Company and the modifications made to the creek for easier navigation prior to the creation of the Erie Canal.

-- And for a quick overview of Wood Creek and its history, this Wikipedia page is worth a read.